In Chennai, what should the setback be for houses?

The setback concept has been implemented in order to increase the quality of air circulation around the building and to aid in the prevention of fire spreading to adjacent plots,

FSI is especially important in corner plots because it improves visibility and traffic safety while also providing privacy from the nearby building.

These setback zones also serve as a buffer between the road and the outside world.

Setbacks may vary by area, based on the size of the plot, proximity to a road, and whether the plot is single or multisided.

On a setback, just a few structures or built features can be created, including

Sunshade (less than 0.6m), above-ground-floor wardrobes (less than 0.6m), non-continuous balconies (less than 1.20m), architectural projections (less than 1m), open service veranda to the kitchen (above ground-floor) (less than 1.20m), we are the best builders in Chennai for individual house
Staircase landing projections remain open because they do not interfere with the driveway below (less than 1m)
According to the CMDA, a cantilevered portico must not be closer than 1.5 meters to the street alignment or the site border, whichever is closer.
On the ground, this setback space, a construction company in Chennai. 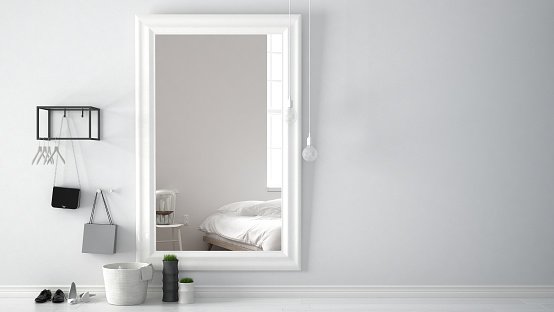